All data of the Nationwide 3D Base Maps have been processed, verified, void-infilled, and error-corrected to support unmatched short lead time. They are provided in industrial-standard formats so that you can directly adapt them to virtually any professional solution. 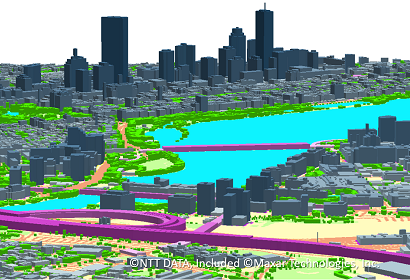 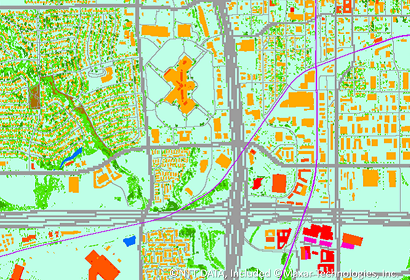 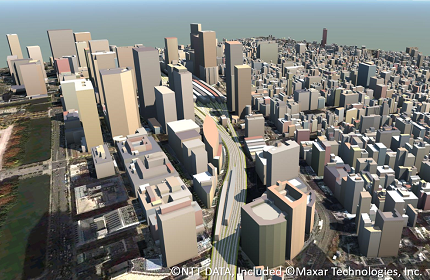 *1: varies depends on the area and other factors 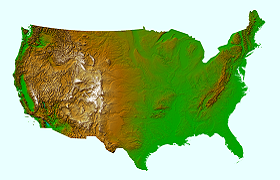 High resolution : about 300 cities/towns that have more than 30,000 population
Middle resolution : The whole of the Great Britain and Northern Ireland 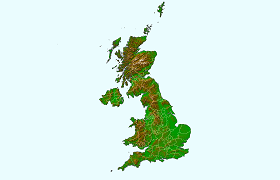 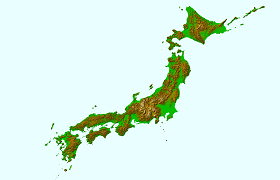